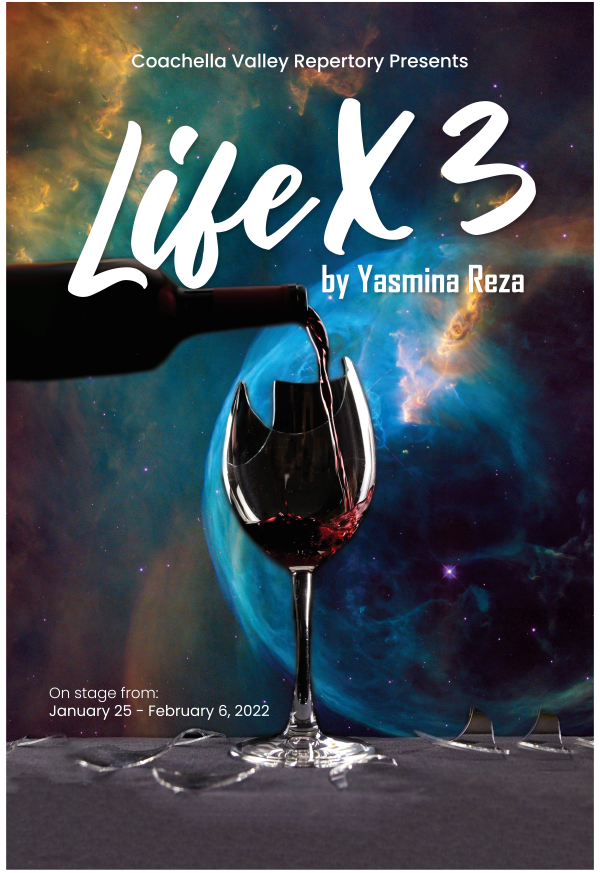 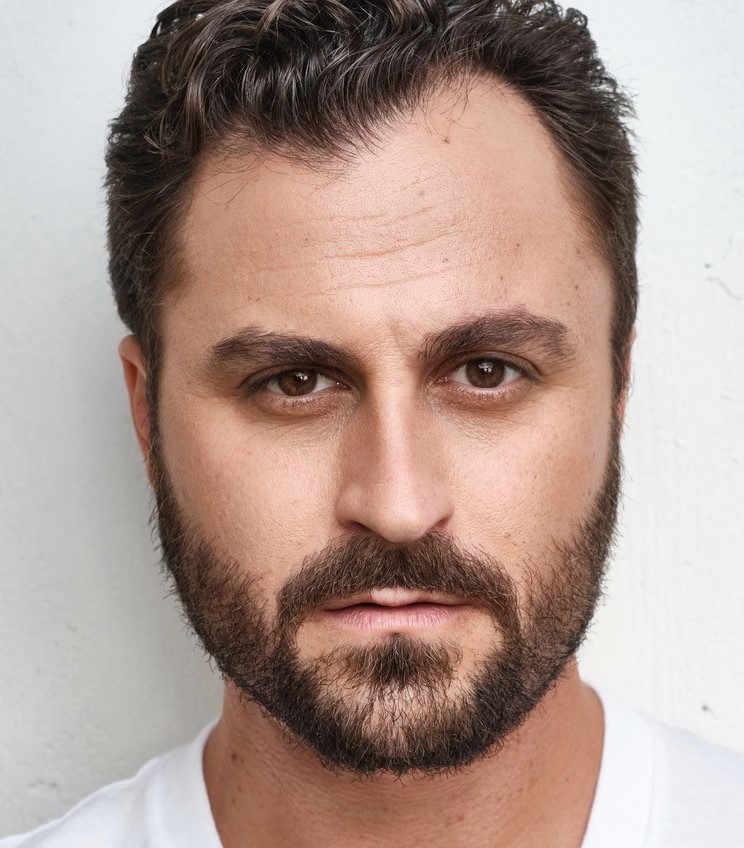 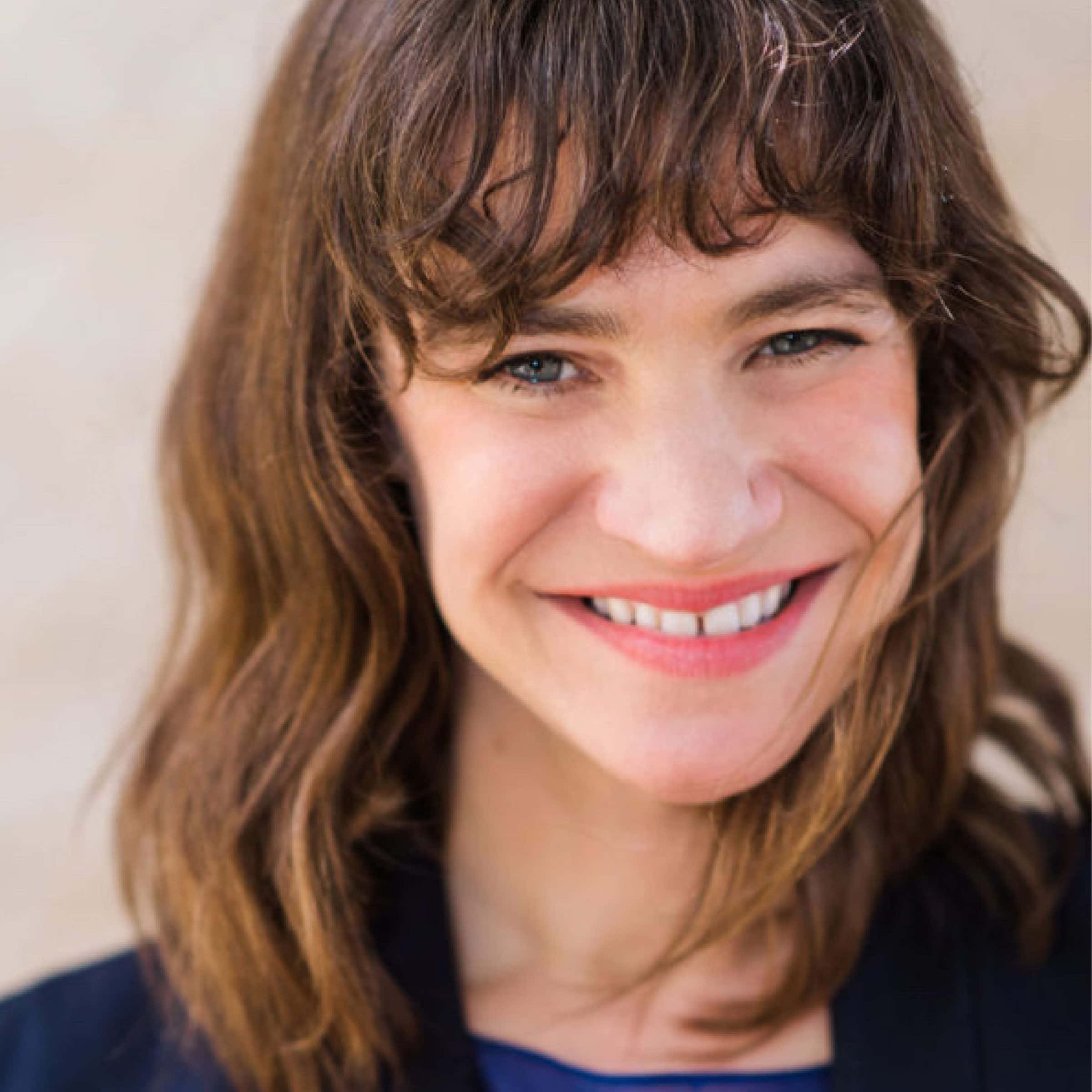 Betsy Moore’s career in Southern CA began with the role of Connie in the famed Tony ‘n Tina’s Wedding. Work with experimental writer/director John Sinner led to successful productions at REDCAT and the New York and Amsterdam Fringe Festivals. She is currently narrating her 12th mystery novel for Patricia Mclinn found on Audible. Her recent theater credits include Colleen in Ripcord, Puck in A Midsummers Night’s Dream, and Miss Lynch in Grease at Sierra Repertory Theatre. Her solo show, Freebird Goes to Mars won the award for best Avant Garde show on Broadway at the United Solo Festival. 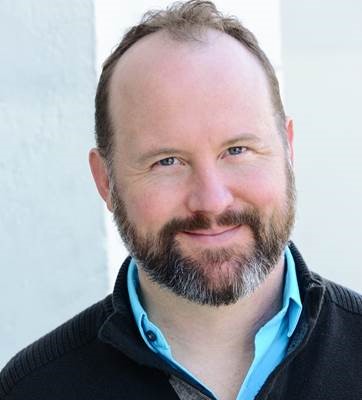 Scott Golden is thrilled to be back at CVRep where he recently appeared in the role of Gabe in Dinner With Friends. His Los Angeles stage credits include Absolutely Filthy (Sacred Fools), The Behavior of Broadus (Burglars of Hamm), Rio Hondo (Theatre of NOTE) and most recently as Matt in Mr. Burns; a post-electric play in which he was nominated for an Ovation Award. Scott produced the critically acclaimed Resa Fantastisk Mystick and Too Heavy for Your Pocket for Sacred Fools Theater Company in Los Angeles where he is also a co-Artistic Director.  Scott studied theatre at Florida State University and can be seen or heard in many TV shows and commercials. 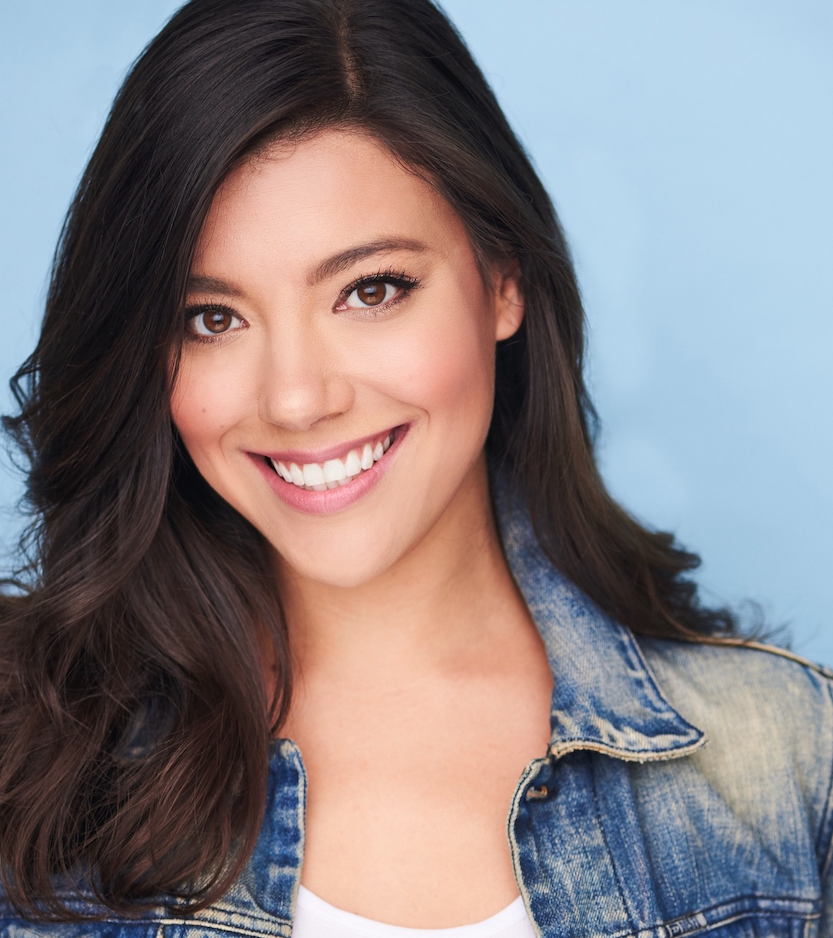 Lynn Favin (SAG-AFTRA, AEA) is a recurring voice actress with 17 characters on the Emmy Award winning show Robot Chicken: Seasons 8-11 with numerous TV/Film credits including The Get Down (Netflix) and multiple National Commercials. Classically trained in England with an MFA from the Old Vic (UK), Lynn has performed in 3 National Theater Touring Shows (Ophelia in Hamlet, Lily in The Giver, and the Narrator in The Grapes of Wrath). She is also a regular leading lady with the AFI in Los Angeles. She holds a double B.A. in Psychology and Theater from Wesleyan University and is classically trained by the British American Drama Academy (London Program).