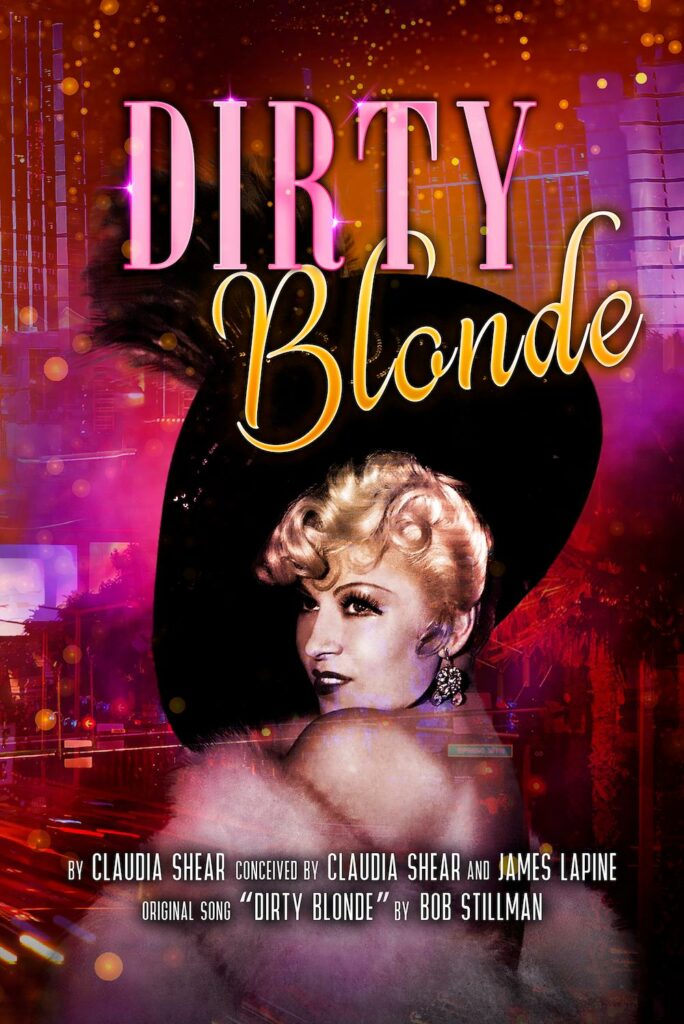 Written by Claudia Shear
Directed by Philip Wm. McKinley
Musical Direction by Michael Reno
January 17th – 29th
This hit comedy garnered five Tony Award nominations and tells the story that is as unlikely, outrageous and as fascinating as Mae West herself.  Come see how this icon of the past connects two lonely fans who are brave enough to see Mae West as their personal hero and ultimately lead to a fresh, budding, funny and sometimes bizarre romance. So, do it right and be sure not to miss this unique theatrical performance; for as Mae West said, “ You only live once, but if you do it right, once is enough.”
Get tickets Now

“”Dirty Blonde” demonstrates that this immortal sinner, who started life with little traditional beauty or classic talent, is a worthy saint for those seeking the divinity in their own mortal clay.” — NY Times. 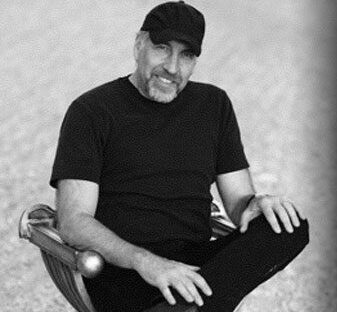 PHILIP WM. MCKINLEY has directed record-breaking productions from Broadway to Salzburg to Tokyo.  His production of SPIDERMAN: TURN OFF THE DARK with music by Bono and The Edge is one of the top 20 all-time box office grossing productions in Broadway history.  After his taking over the reins, the production earned the top box office record, taking in nearly $3 million dollars in one week.

At the Salzburg Music Festival, McKinley directed WEST SIDE STORY starring Cecilia Bartoli with Gustavo Dudamel conducting the Simon Bolivar Symphony Orchestra of Venezuela.  The opening night of WEST SIDE STORY received a standing ovation, which is unheard of for the Salzburg Music Festival.  McKinley holds the distinction of being asked to be the director of the first musical to be presented by the festival in its almost 100 year history.

Projects in development include THE BIBLE: IN THE BEGINNING, a musical spectacular version of the Old Testament with Matt Rollings and Ryan Beveridge composing music, lyrics by Maribeth Derry and a book by Shaun McKenna.

He is also developing the verbal-sparring dramedy THE GUEST with New York Times #1 internationally best selling author Gregg Hurwitz; and with Pulitzer and Tony Nominated playwright Anna Deavere Smith a new biographical musical about the life of Ella Fitzgerald titled ELLA. A.

Michael Reno is a Southern California-based Music and Theatre Professional whose career has spanned over 40 years. He has composed music for numerous theatre, film, television and corporate productions. His work includes arranging for Disney Animation, Hallmark, Elton John, Tim Rice, the Kennedy Center, Miss America, Lawrence Welk, and many others. He was the producer of “Sister Act the Musical” which premiered at the London Palladium in June of 2009.

His work has taken him all over the world to numerous theaters and other venues ranging from Montreal’s Place des Artes and the Vienna Concert House to New York’s Madison Square Garden, L.A.’s Universal Amphitheater, the White House, the Kennedy Center, and practically every major hotel in Las Vegas.

He spent a number of years in San Francisco doing local cabaret and theatre, where he became known for his song “San Francisco Bye-Bye,” which became an unofficial anthem of the city at the time. He made his mark in Los Angeles with the West Coast Premiere of “Working” for which he won the L.A. Drama Critics Circle Award for Outstanding Musical Direction.

His film credits include “The Lion King” (as arranger), and as composer he wrote scores and music for “North ‘Cross Jordon”, “Time on Their Hands,”  “Coming to Ametrica”, and the Hallmark seasonal favorite “Twice Upon a Christmas.” His television credits also include “The Miss America Pageant”, and various projects for NBC including “An Evening at the Improv” and “The Great American Laugh Off.” 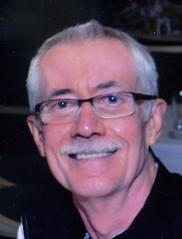