All Luminary Luncheons will be held in the Cahuilla ballroom at Agua Caliente Resort Casino in Rancho Mirage: 32250 Bob Hope Drive.  New time…all luncheons start at 11:30, and will be followed by an Actors Studio-style interview and Q&A.

“Leave It To Beaver” entered the hearts and homes of America in 1957. The show made Jerry Mathers “The Beave” an icon for more than 60 years! 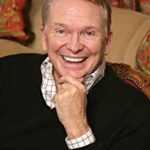 Multi-Emmy Award-winner Bruce Vilanch teams up with Off-Broadway queen Judy Gold for a sidesplitting evening of comedy. Following the entertainment will be a champagne and dessert reception.

Charles Busch
with Tom Judson at the piano
Saturday, April 11 at 7:00 PM

Join us for gender illusionist extraordinaire Charles Busch; actor/playwright/cabaret entertainer, Tony nominee and two-time MAC Award winner. Charles Busch gets to the essence of an eclectic songbook from the seventies and early eighties. Songs include the best of Broadway, film and pop. You will think you are actually hearing Peggy Lee, Diana Ross, Elaine Stritch, Joan Rivers and many more.

Following the entertainment will be a champagne and dessert reception.

CVRep presents many different performing-arts related special events throughout the year to include Staged Readings, Cabaret, Jazz and Classical Music Concerts, Dance Performances and Luminary Luncheons. We have many surprises on the horizon, including some highly renowned artists from stage, screen and television.

Please be sure you are on CVRep’s email list! You won’t want to miss the exceptional entertainment and special events that await you this coming season. 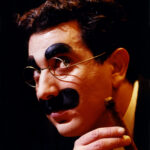 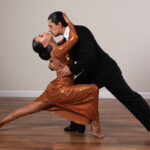 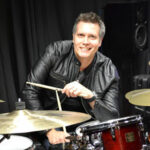