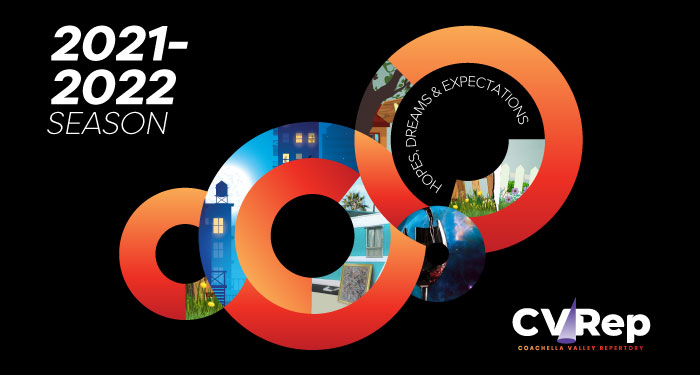 Performances are Tuesday through Sunday

Maude, an unemployed bartender living in a trailer park, has bought a painting for a few bucks from a thrift store. Despite almost trashing it, she’s now convinced it’s a lost masterpiece by Jackson Pollock worth millions. But when world-class art expert Lionel Percy flies over from New York and arrives at her trailer home in Bakersfield to authenticate the painting, he has no idea what he is about to discover. Inspired by true events, this hilarious and thought-provoking new comedy-drama asks vital questions about what makes art and people truly authentic.

Yasmina Reza’s LIFE X 3, as witty and acerbic as ‘Art’, her enormous worldwide success, contrasts man’s ability to analyze and map the outermost reaches of the universe with his total inability to respond rationally to the most trivial domestic mishap, and examines how the slightest random event can effortlessly derail the most elaborately laid plan. An original, hilarious and ultimately thought-provoking addition to an increasingly impressive body of work from one of the most fascinating and distinctive voices of the contemporary theatre. “…elegantly streaked with troubling shadows and shaped with Cartesian symmetry.” —NY Times.

A look into the private song vault of Richard Maltby, Jr., and David Shire (Big; Starting Here, Starting Now; Baby), the review, Maltby and Shire’s Closer Than Ever, is filled to the brim with the brilliance for which these musical theatre giants are known.

Closer Than Ever is a nonstop exploration of everyday struggles in the “modern world.” Topics ranging from unrequited adoration… to aging… to Muzak are tackled with resounding sincerity and precisely placed hilarity. Each song is a unique story told by a new character, taking audiences, not only into the songbook of Mr. Maltby and Mr. Shire, but into the minds of the individuals facing these completely relatable challenges.

Pablo, a high-powered lawyer, and doctoral candidate Tania, his very pregnant wife, are realizing the American dream when they purchase a house next door to community stalwarts Virginia and Frank. But a disagreement over a long-standing fence line soon spirals into an all-out war of taste, class, privilege, and entitlement. The hilarious results guarantee no one comes out smelling like a rose.