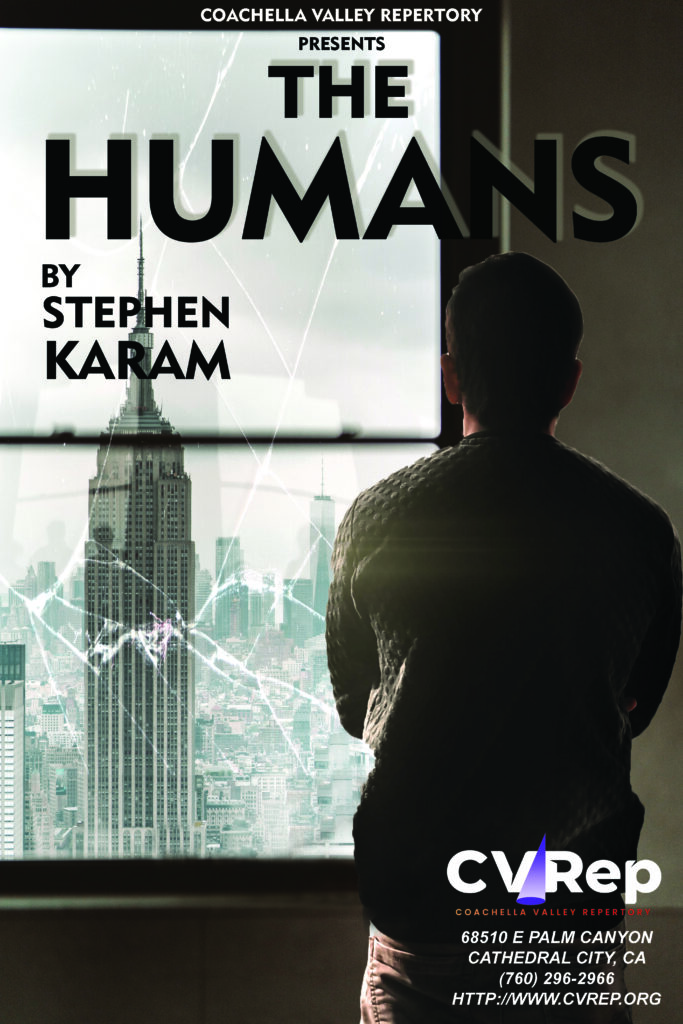 “…“The Humans” is a major discovery, a play as empathetic as it is clear-minded, as entertaining as it is honest.” —NY Times.

Irish-American Erik Blake has brought his wife and his mother for Thanksgiving at the new home of his daughter and her boyfriend. His mother (affectionately referred to as “Momo”) is suffering from Alzheimer’s, and his other daughter Aimee has recently been the victim of a nasty breakup. The parents are disappointed that their daughters have left home to struggle in New York City, and worried that they are abandoning their values. The Humans tells the story of the quintessential family reunion: a group of people who love each other but still wrestle with basic human fears: old age, abandonment, poverty, and death. Filled with equal parts humor and hurt, The Humans is a Tony-award winning play from popular playwright Stephen Karam

Playwright Stephen Karam, who has developed a nearly cult following as the result of two plays, Speech & Debate and Sons of the Prophet, nails the dynamics of an ordinary (i.e. fascinating) family over the course of the few hours of the Thanksgiving get-together — teasing, taunting, cutting, spiteful, resentful, judgmental, nagging, effortlessly loving. But he goes further, offering a glimpse at nothing less than the strains and stresses of American middle class life (“Dontcha think,” Erik asks at one point, “it should cost less to be alive?”) while never straying from credibly and affectionately presenting the lives of six individual humans. 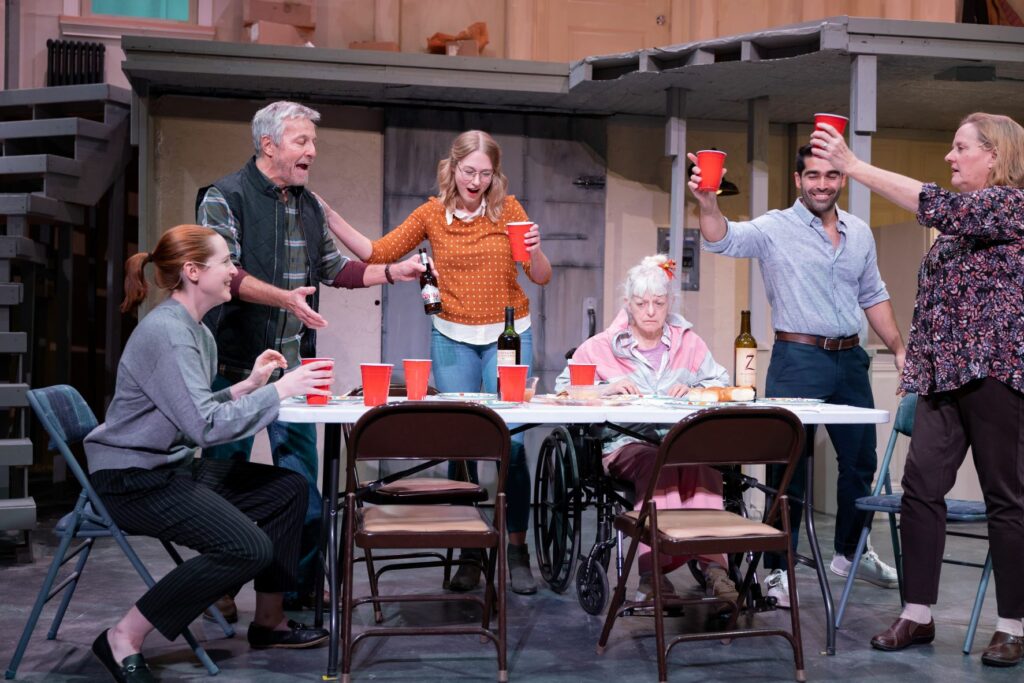 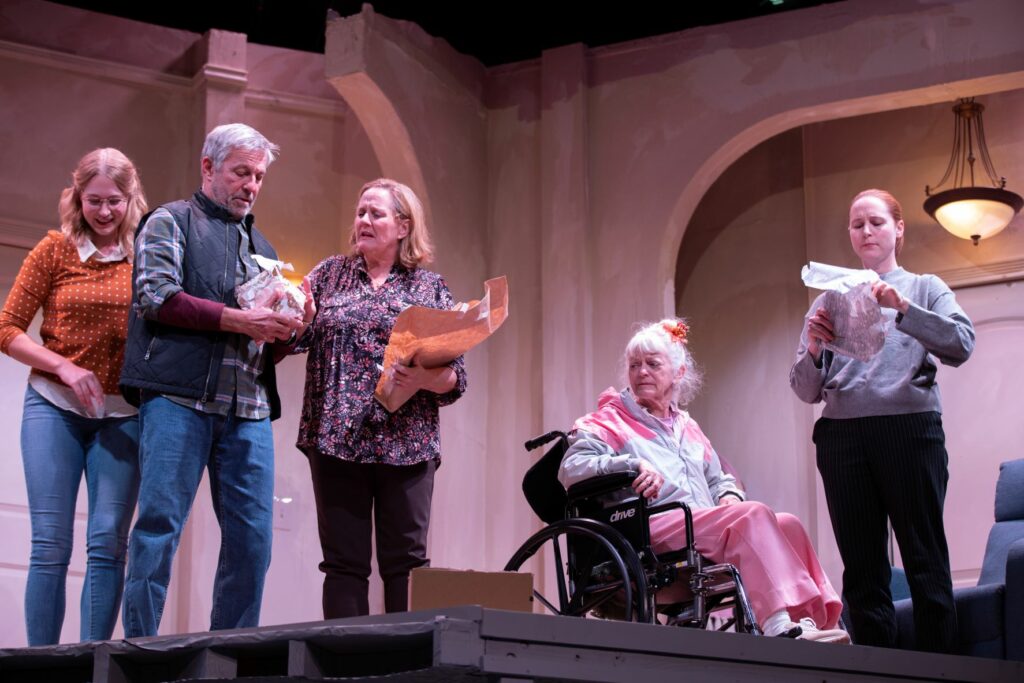 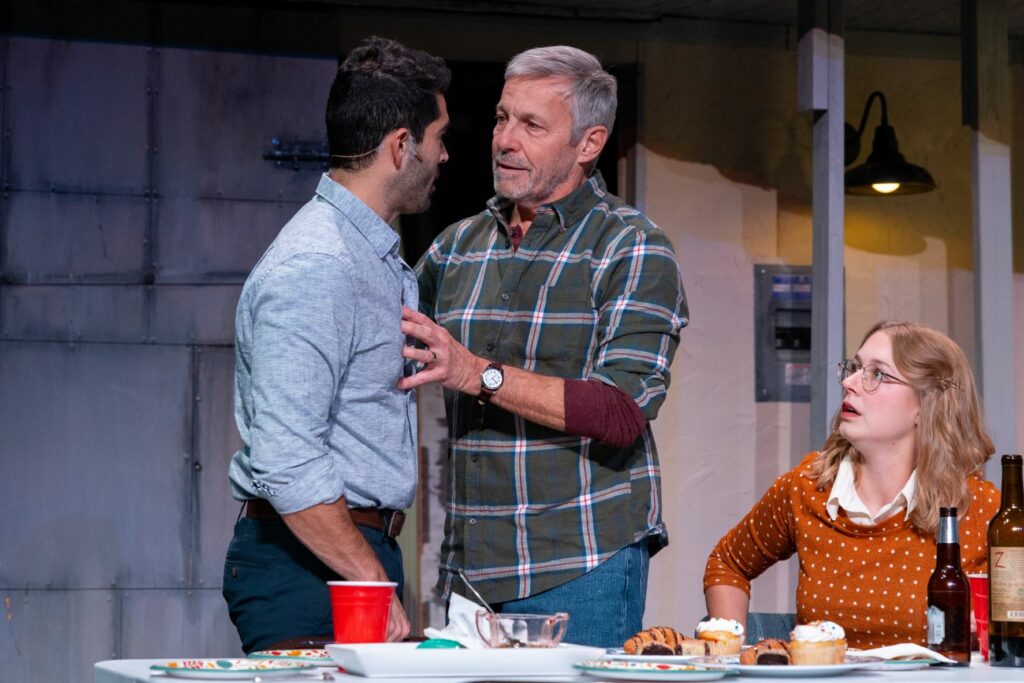 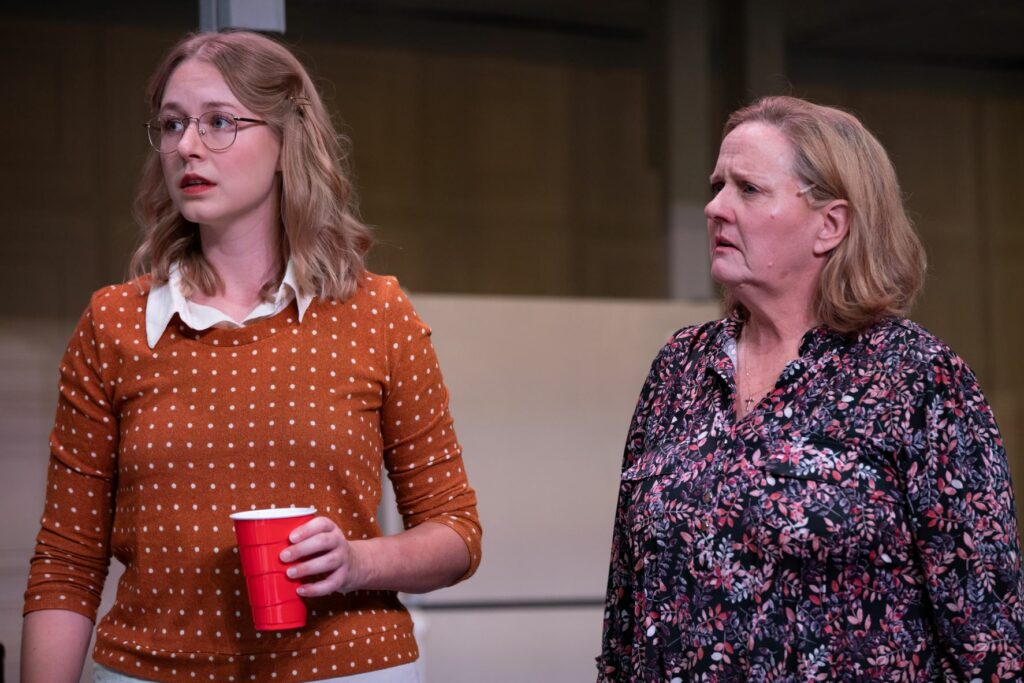 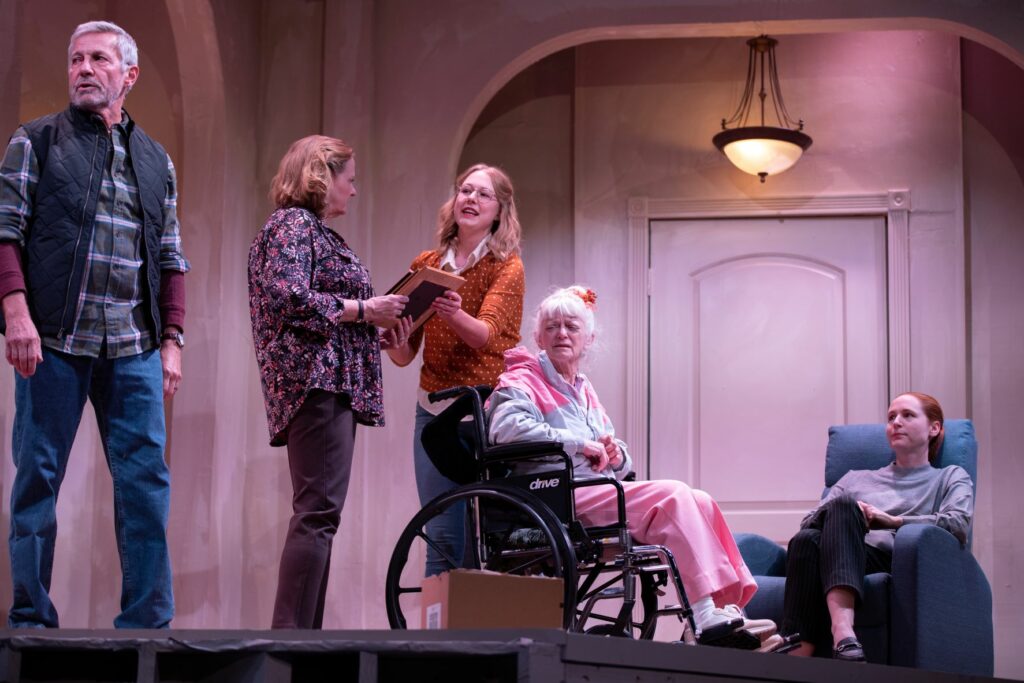 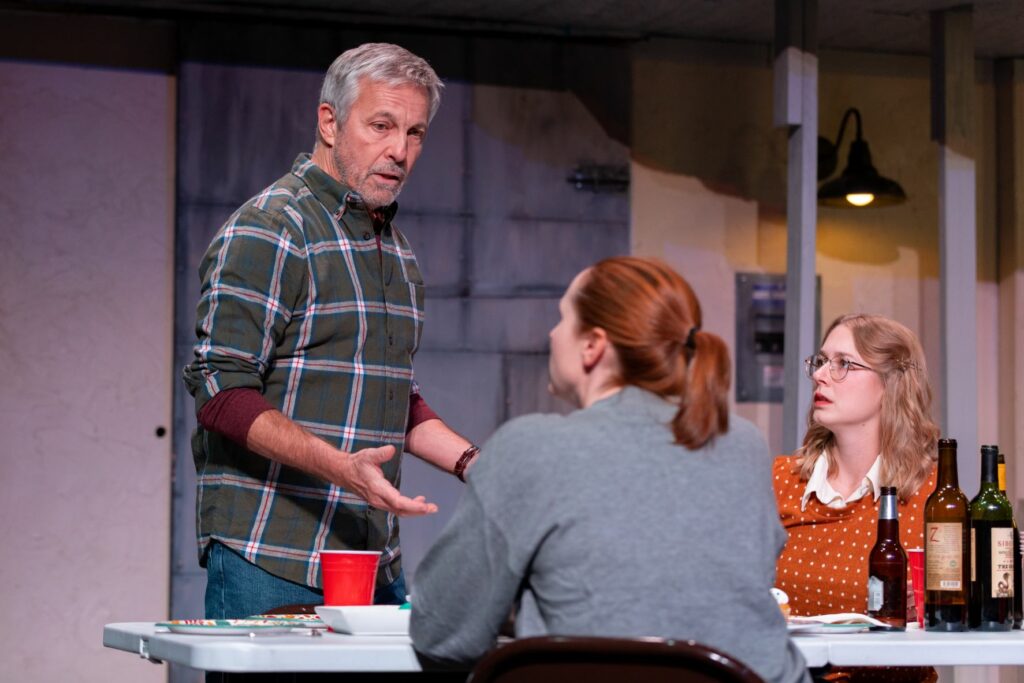 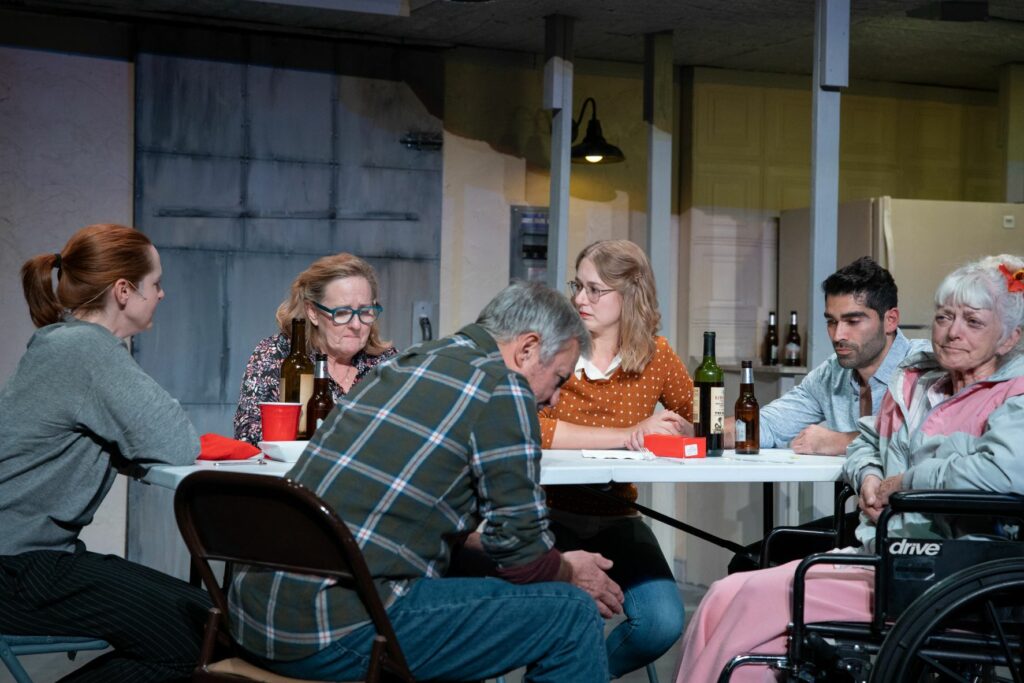 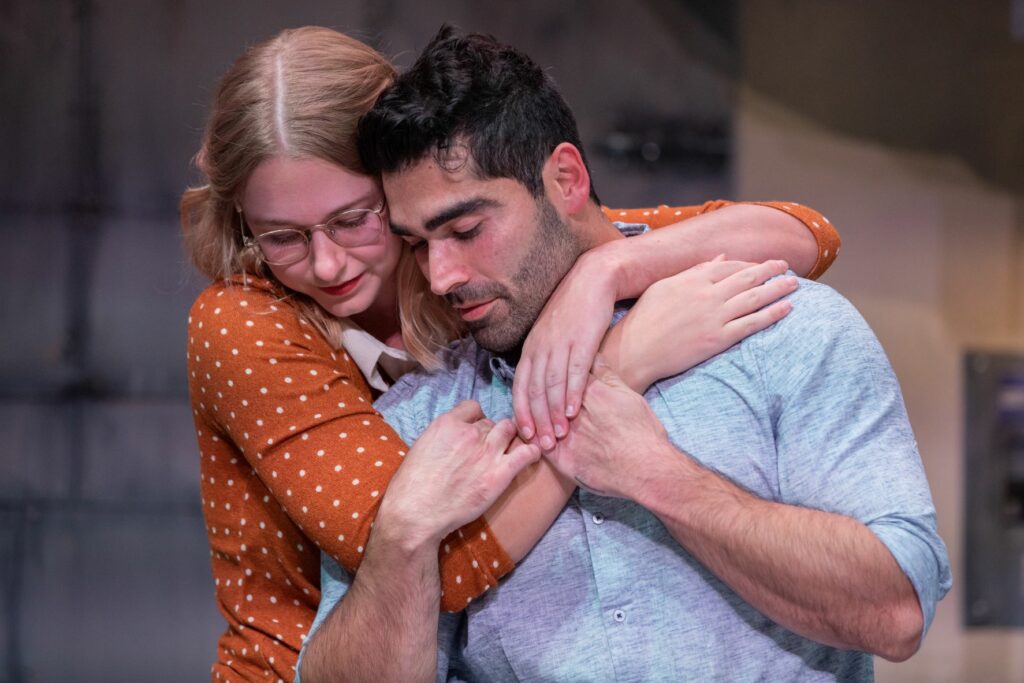 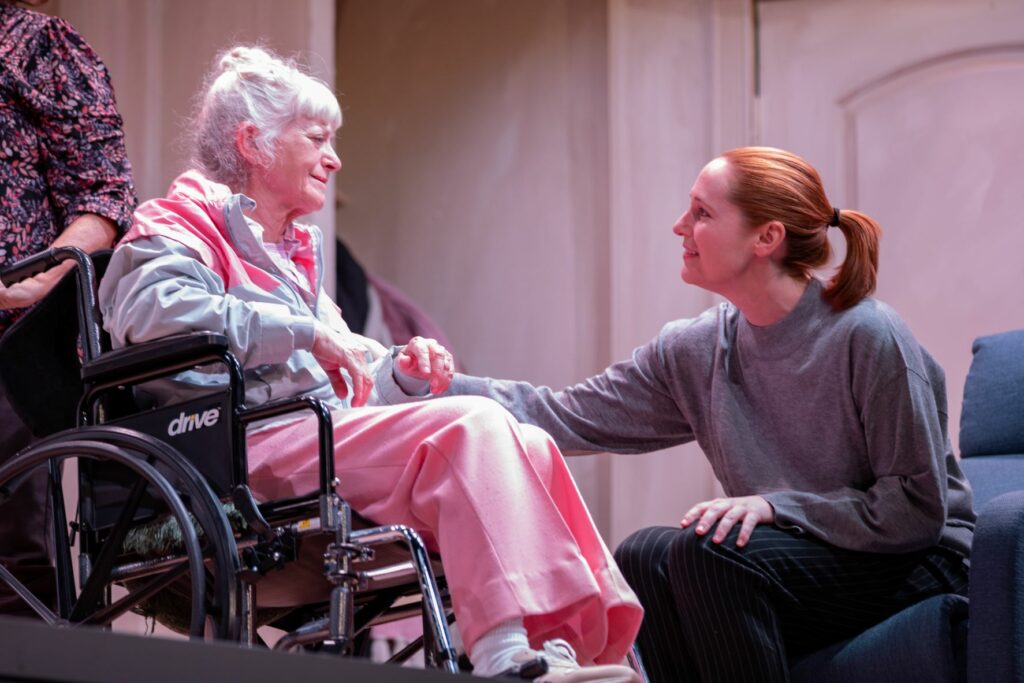 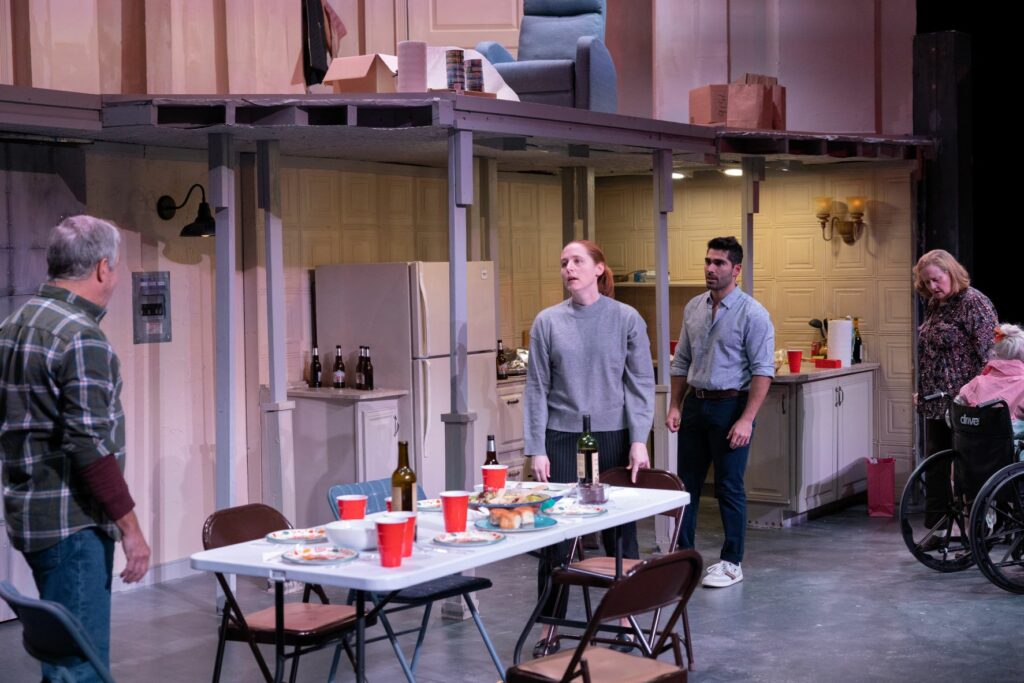 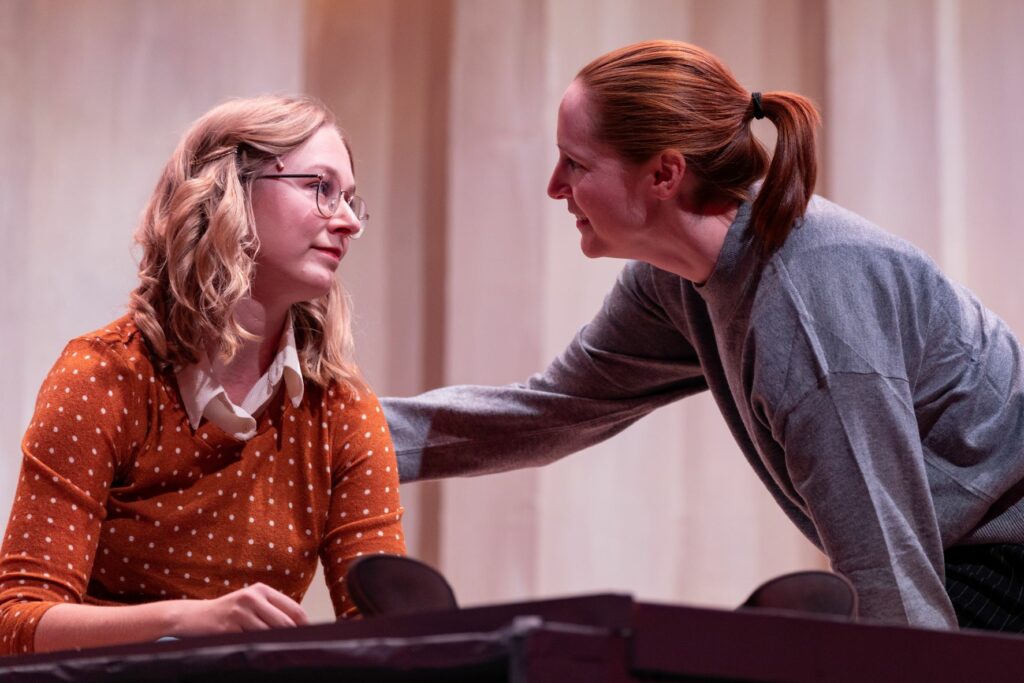 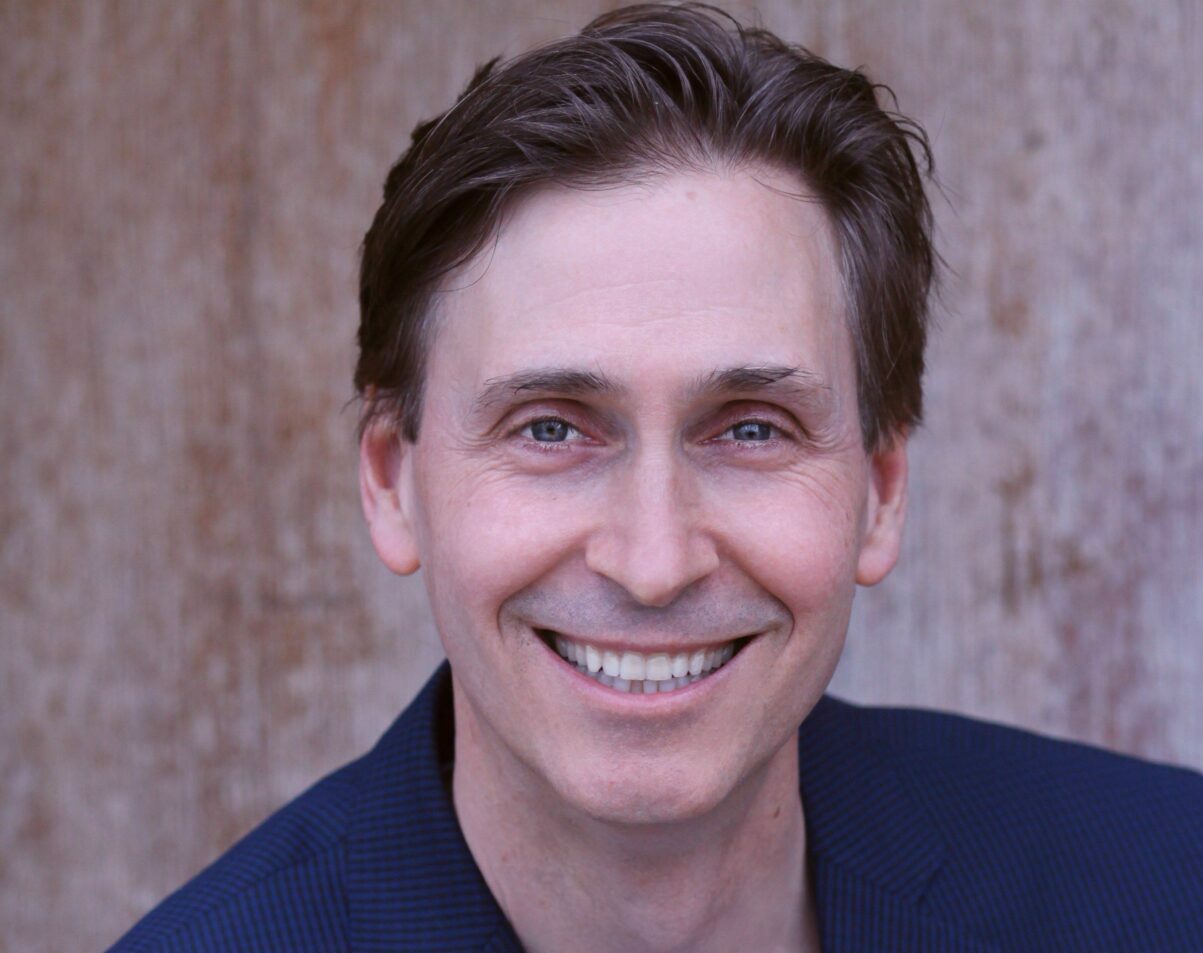 Adam Karsten is an award winning director for stage and screen, who has earned a reputation for the creation of stylistic works and defined concepts.

While directing and producing works for the Emmy Award winning performing arts series, Live From Lincoln Center and the Public Broadcasting Service (PBS), Adam has had televised programs, films and documentaries air nationally & internationally. He has directed musicals, plays and other theatrical works Off-Broadway; Regionally; Touring productions; Broadway Workshops; and is dedicated to the development of new theatrical and film projects across a wide variety of genres.

Adam is the Executive Artistic Director at Coachella Valley Repertory and is making his directorial debut in the desert with this production. 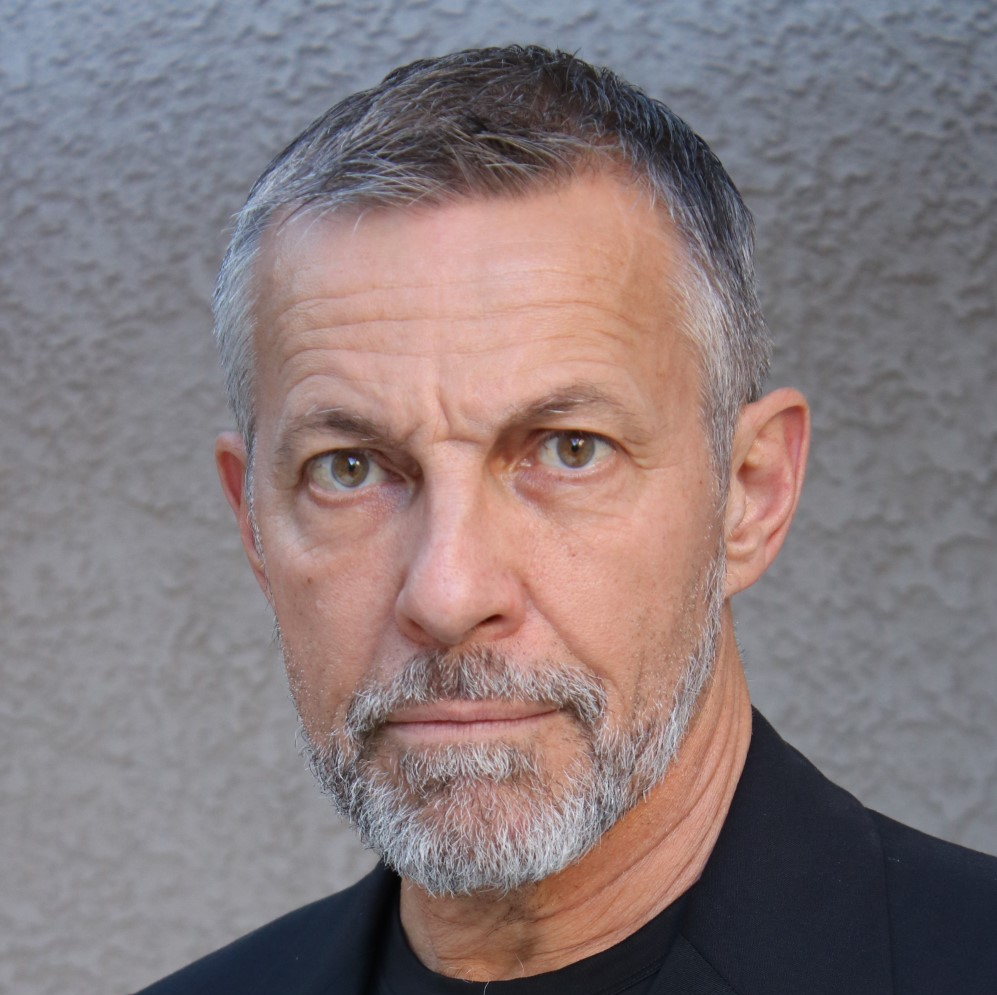 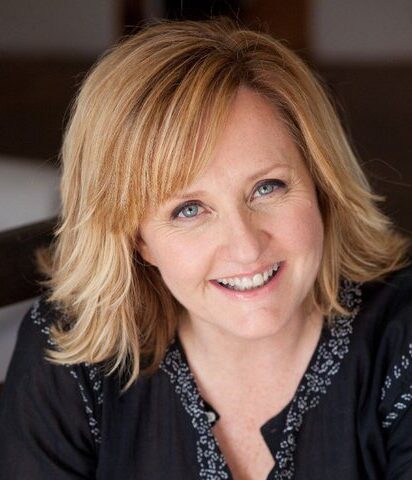 BARBARA LEE BRAGG is absolutely thrilled to be part of The Humans here at CV Rep! She is a passionate Actress/teacher/writer/ Executive Producer/ Entrepreneur from a Wyoming family of  writers and storytellers. She has an MFA from Yale Drama School and a BFA from Utah University  Some Credits in NYC include: Shakespeare at Lincoln Center with Theatre for a New Audience, Off- Broadway- Chekhov and Three Sisters  Playwrights Horizons, Stand up and Sketch Comedy, Circus Theatricals Regional:  Utah Shakespeare Festival, Yale Repertory, Shakespeare & Company. Los Angeles: LA Women’s Shakespeare, Pacific Resident Theatre, Playwrights Arena, Classical Theatre Lab, The Met Theatre. She has written four  Solo shows Hollywood Fringe, Executive Produced /written and starred in two TV pilots, and was commissioned to write and act in  “Tales of the Old West”(based on her Father’s short stories)  for the Autry Museum of the American West. Many TV/ Film and Commercials include:  Grey’s Anatomy, American Horror Story, Unicorn, Launchpad- Disney Plus, ER, Jake in Progress, West Wing, Lincoln Heights,3rd Rock from the Sun. She teaches at Michelle Danner and her own studio.  She is owned by a magnificent huge Maine coon cat Mr. Grey. 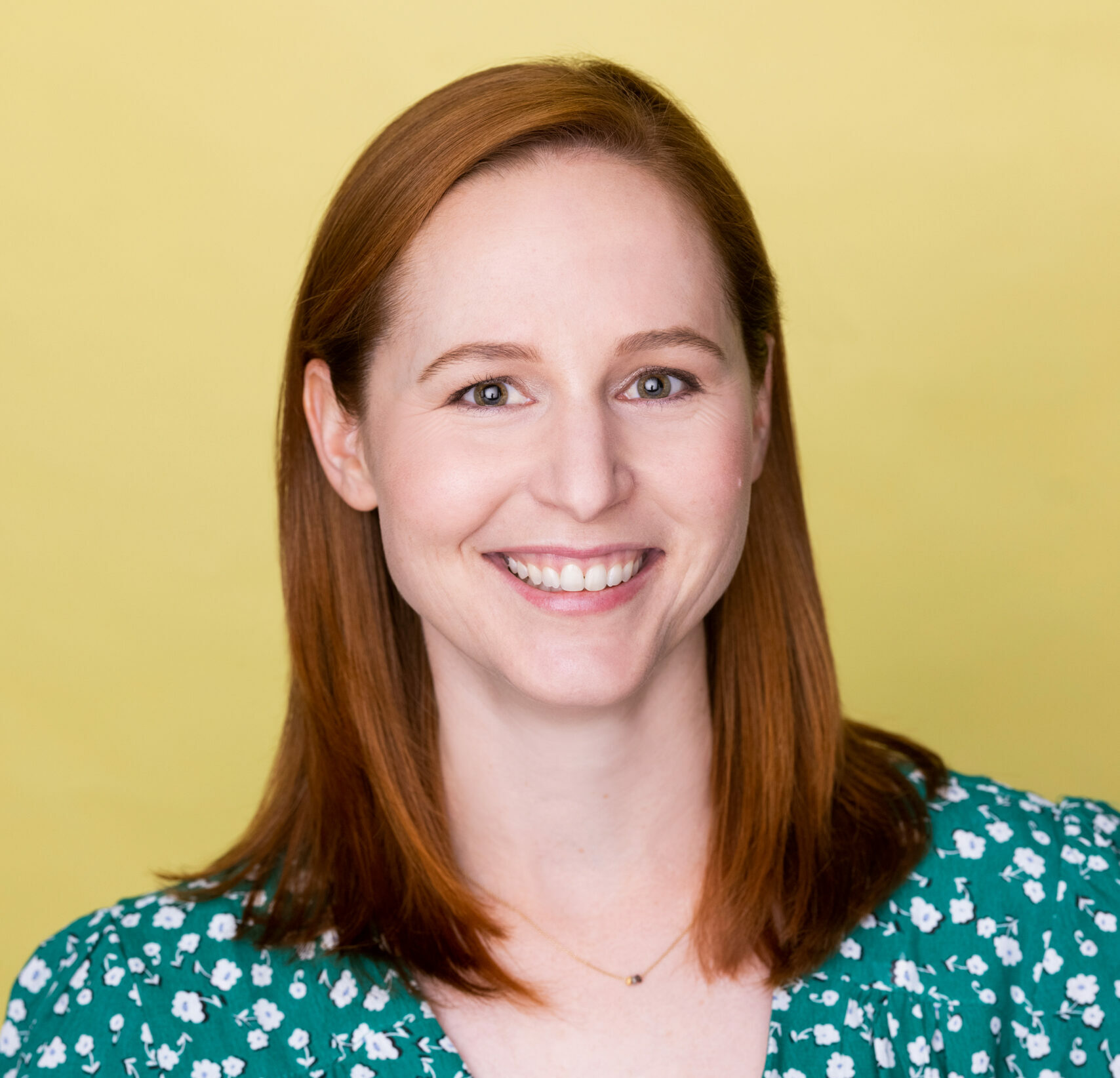 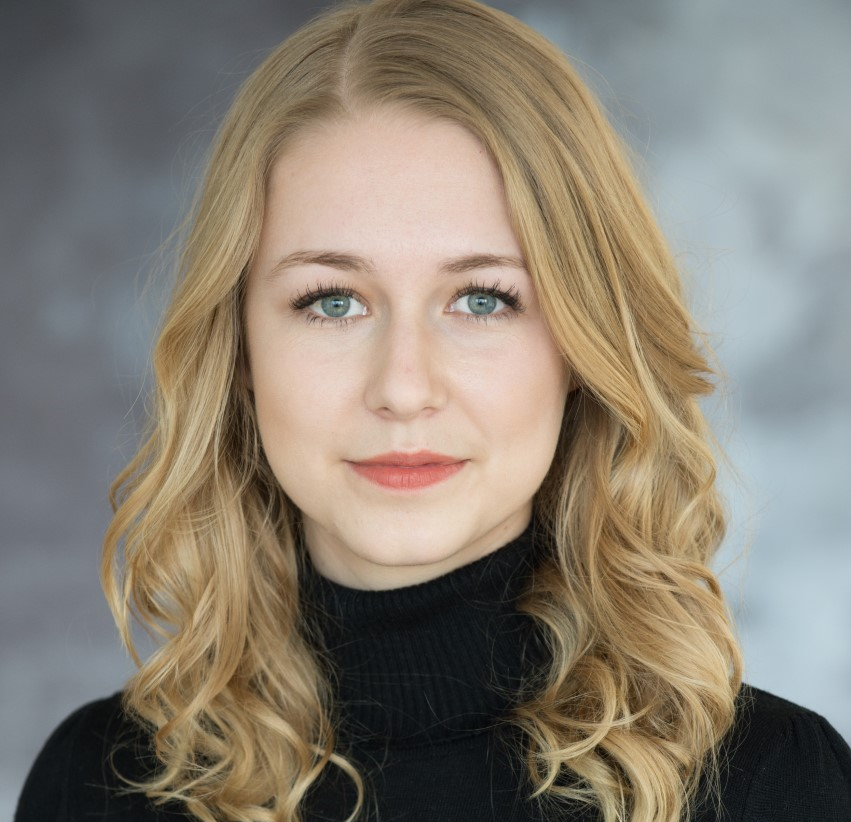 KATIE PEABODY is delighted to be working on The Humans with the CVRep team. Recent/favorite theater credits include: multiple productions with The Ensemble Shakespeare Theater Company, Everyone Agrees It’s About to Explode with Ceaseless Fun, and In Another Room with E3W Productions. Recent film credits include: Eminence Hill, Lear’s Shadow, Anniversary, and Watermark (Best Actor, Borrego Springs Film Festival). Katie is a graduate of the USC School of Dramatic Arts where she received two of the school’s most prestigious awards: the McKinlay Award for Outstanding Performance, and the Doolittle Award for Best Cumulative Artistic Work. www.katiepeabody.net 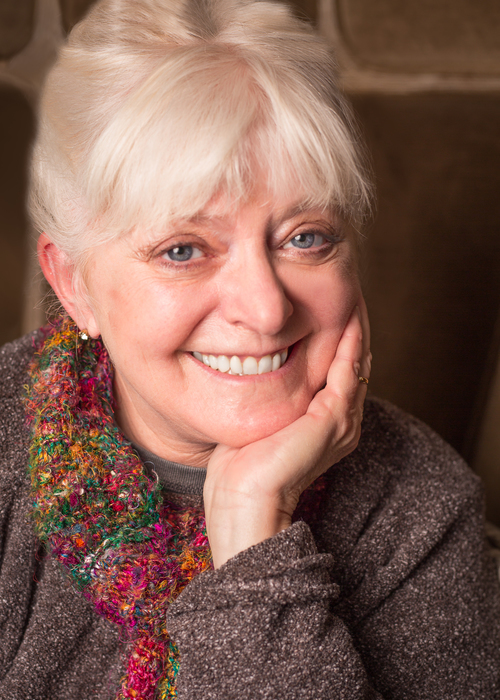 MARY BURKIN began acting in the second grade, as the Good Fairy in “Christmas Magic in the Village Square.”  Then on to a BA in Drama from USC, a Masters Degree in Theatre Arts at CSULB, and from there to researching, writing and performing a dozen of her own plays under AEA contract, beginning with her Master’s Thesis “Love and Friendship, An Evening With Jane Austen” and on to the American Living History Theatre.  Film and TV credits include “The Take” “Fishers of Men” “Facts of Life” and “The Courageous Dr. K.” Mary has taught college courses in Acting, produced short films with the 168 Hour Film Project, and reviewed plays and films for the Tribune Corporation. She is currently a member of the Skypilot Theatre Company, Above the Curve, and the Alliance of Los Angeles Playwrites. Mary is currently developing her full length romantic comedy-paranormal-murder mystery which started with the HBMG Foundation/Creede Repertory Theatre Co-op. 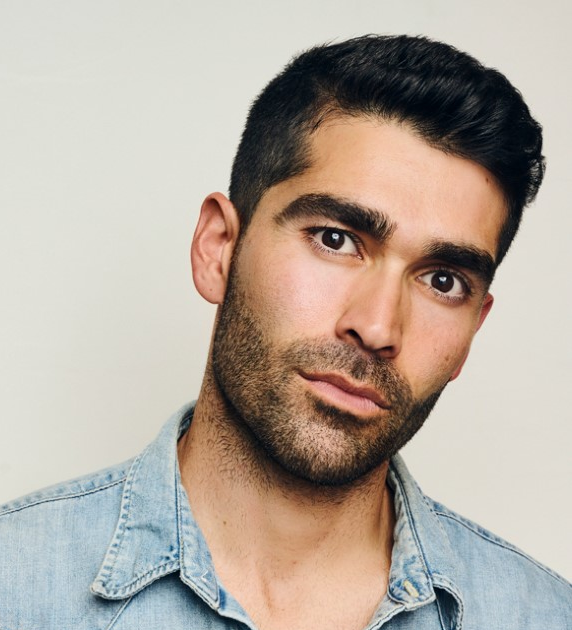 ALI ZAHIRI is an American-Iranian actor, writer and comedian based out of Los Angeles. After a brief stint in law school he decided to pursue his true passion for the arts, and hasn’t looked back. He’s been fortunate enough to work with directors such as James Franco and Randal Kleiser, as well as lead in several feature films and dozens of commercials.  His latest project, Aliwood, which he wrote, produced and starred in won Best TV Series and was nominated for the Grand Prize and LAFA 2021.

Listen to the radio ad