Past Events, Past Productions

A Tribute to Lalo Guerrero: Father of Chicano Music with Dan & Mark Guerrero 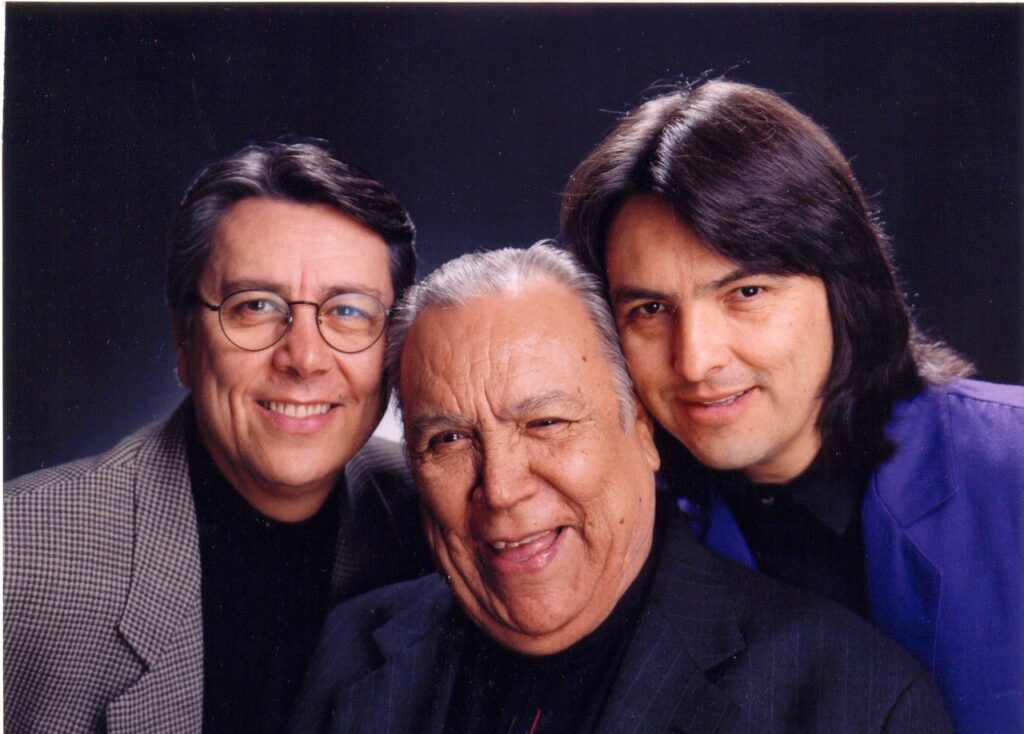 Lalo Guerrero will be long-remembered as the Father of Chicano Music. His sons Dan and Mark will celebrate his legacy through film and performance. Dan will screen the documentary film he produced that aired nationally on PBS stations. Lalo Guerrero The Original Chicano explores Mexican-American history through Lalo’s songs and life story and features tributes from Linda Ronstadt, Cheech Marin, Dolores Huerta and Edward James Olmos among others luminaries. Mark will close the evening performing songs written by the beloved entertainer and activist.