Welcome to the CVRep Family, Adam! 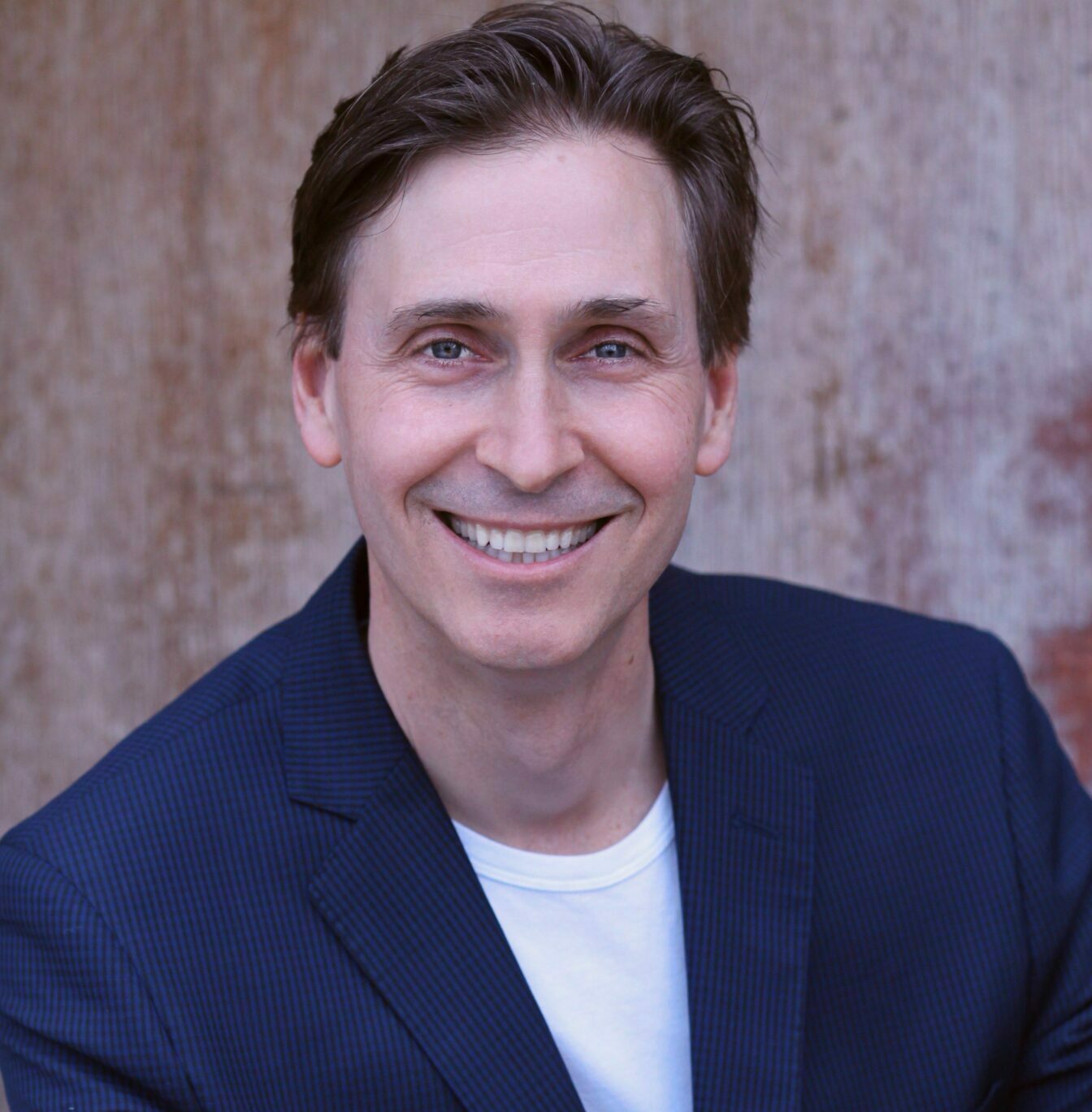 Celona announced his pending retirement this past December and CVRep quickly formed a multi-faceted committee charged with executing a nationwide search to identify only the best candidates. After reviewing dozens of applicants and conducting more than 30 hours of interviews, Karsten was selected and unanimously approved by CVRep’s Board of Directors to be its new Executive Artistic Director (EAD).

“We are thrilled that Adam will be CVRep’s new EAD,” said Michael Monachino, President of CVRep’s Board of Directors. “He is an experienced, creative and talented professional. His ability to understand the day-to-day business of running a theatre company, as well as his experience selecting and producing compelling, substantive live theater, means that the CVRep playhouse and stage will be a vital and exciting place for our community for years to come.”

Karsten, who will be moving from New York City to the Coachella Valley with hiswife and two children, said, “I am humbled and honored to continue the work that Ron and the Board have created and to lead CVRep into its next chapters. I look forward to welcoming new audiences and inspiring our community.”

Karsten will become only the second artistic director for CVRep and joins the company after many years of producing and directing with the Emmy Award winning performing arts series, Live From Lincoln Center and the Public Broadcasting Service (PBS) as well as serving as the Managing Artistic Director for Weathervane Playhouse in Columbus, Ohio. Over the last 20 years Karsten has also directed theatrical works Off-Broadway, regionally, with national touring productions and Broadway Workshop productions.

Commenting on Karsten’s appointment as the new EAD, Ron Celona, CVRep’s Founding Artistic Director, said, “After making the difficult decision to retire, it gives me great pleasure that I can confidently pass the baton to someone with the experience and expertise that Adam brings  to CVRep’s future. With his leadership, I trust that CVRep is in good hands and will grow to become the nationally recognized regional theater that we are all proud to call our own.”

Karsten added, “My professional and theatrical track record shows my longstanding commitment to equity, inclusion and diversity. I plan for CVRep to continue that pursuit and to champion diverse voices as we bring compelling productions to our stage that reflect the entire Coachella Valley community and beyond. Isn’t that what great theater can do for all of us?”