THE SECRET LIFE OF GIRLS by Linda Daugherty.
Directed by Nicole Dominguez.

The play addresses the important subject of bullying in the form of gossiping, keeping secrets, using friendship as a weapon, name-calling, exclusion, spreading rumors, backbiting, clinging to cliques and manipulation.  Abby seeks to gain acceptance as the newest member of the school championship volleyball team. As she and her teammates struggle to find a friend, a place in the group and themselves, their jockeying for position is sometimes humorous and often heartbreaking.
Though desperately concerned, Abby’s mother is unable to make contact with her daughter, while the volleyball coach and team mom enable rather than work to effect change. When faced with the consequences of their actions, the girls ultimately resolve—one by one—to change their behaviors. Based upon interviews with girls on the giving and receiving end of bullying, the play highlights the impact of cyber-bullying, the facilitation of mean-spirited behaviors through the use of cell phones, text and instant messaging, email and chat rooms.

At the end of each performance, we conducted a Q & A where the audience asked questions about what they experienced and discussed what they did and did not understand. This opened up a dialogue to continuing the conversation long after leaving the theatre. 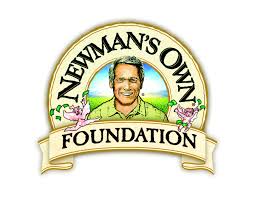 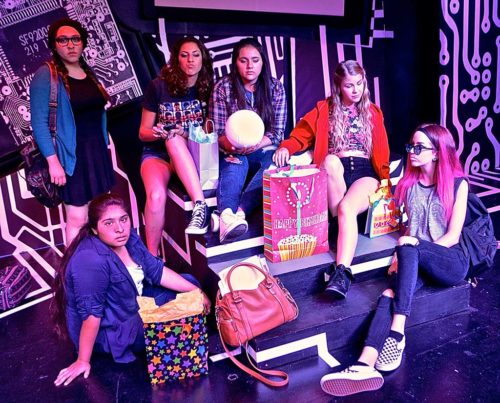 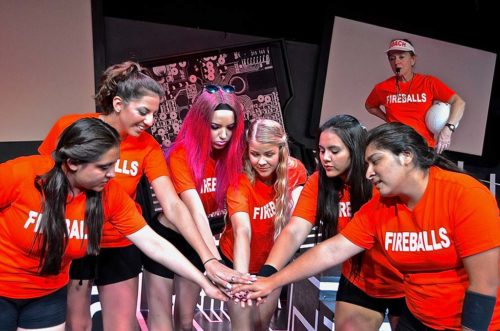 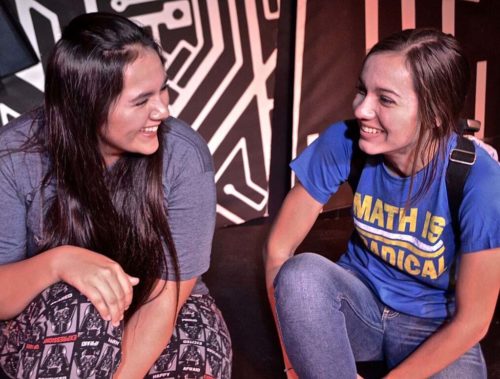 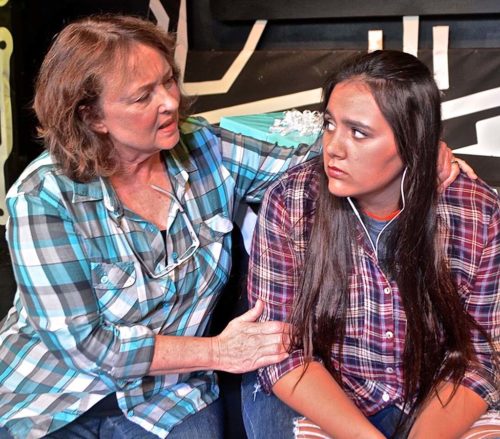